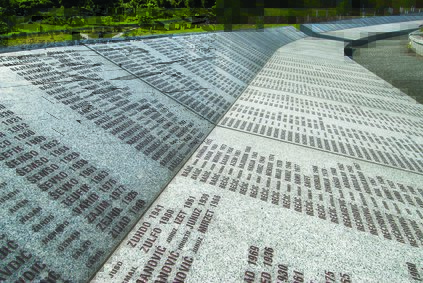 The killings were perpetrated by units of the Bosnian Serb Army of Republika Srpska (VRS) under the command of Ratko Mladić. The Scorpions, a paramilitary unit from Serbia, who had been part of the Serbian Interior Ministry until 1991, also participated in the massacre. In April 1993 the United Nations (UN) had declared the besieged enclave of Srebrenica—in the Drina Valley of northeastern Bosnia—a “safe area” under UN protection. In July 1995, UNPROFOR’s 370 Dutchbat soldiers in Srebrenica failed to prevent the town’s capture by the VRS—and the subsequent massacre.

In 2004, in a unanimous ruling on the case of Prosecutor v. Krstić, the Appeals Chamber of the International Criminal Tribunal for the former Yugoslavia (ICTY), located in The Hague, ruled that the massacre of the enclave’s male inhabitants constituted genocide, a crime under international law. The ruling was also upheld by the International Court of Justice (ICJ) in 2007. The forcible transfer and abuse, of between 25,000 and 30,000 Bosniak women, children and elderly which accompanied the massacre was found to constitute genocide, when accompanied with the killings and separation of the men.

In 2005, Kofi Annan, then Secretary-General of the United Nations described the mass murder as the worst crime on European soil since the Second World War, and in a message to the tenth anniversary commemoration of the massacre, he wrote that, while blame lay “first and foremost with those who planned and carried out the massacre and those who assisted and harboured them”, the UN had “made serious errors of judgement, rooted in a philosophy of impartiality”, describing Srebrenica as a tragedy that would haunt the history of the UN forever.

In 2006, in the Bosnian Genocide case held before the International Court of Justice, Serbia and Montenegro was cleared of direct responsibility for, or complicity in, the massacre, but was found responsible for not doing enough to prevent the genocide and not prosecuting those responsible, in breach of the Genocide Convention. The Preliminary List of People Missing or Killed in Srebrenica compiled by the Bosnian Federal Commission of Missing Persons contains 8,373 names. As of July 2012, 6,838 genocide victims have been identified through DNA analysis of body parts recovered from mass graves; as of July 2013, 6,066 victims have been buried at the Memorial Centre of Potočari.

In April 2013, Serbian President Tomislav Nikolić officially apologised for the massacre, although he stopped short of calling it genocide.[22] In 2013 and 2014, the Netherlands was found liable in its own supreme court and in the Hague district court of failing in its duty to prevent more than 300 of the deaths.

On 8 July 2015, Russia, at the request of the Republika Srpska and Serbia, vetoed a UN resolution condemning the Srebrenica massacre as genocide. Serbia called the resolution “anti-Serb”, while both European and U.S. governments affirmed that the crimes were genocide. On 9 July 2015, both the European Parliament (EP) and the U.S. Congress adopted resolutions reaffirming the description of the crime as genocide.

On 22 November 2017, Ratko Mladić was convicted of various crimes at the United Nations’ tribunal, including genocide for his role at Srebrenica. He was sentenced to life imprisonment. 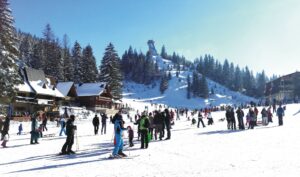 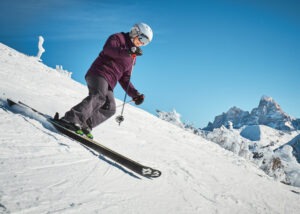 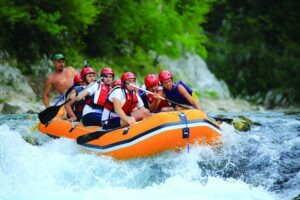 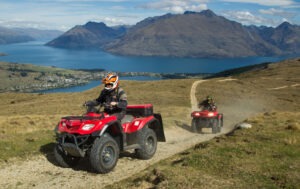 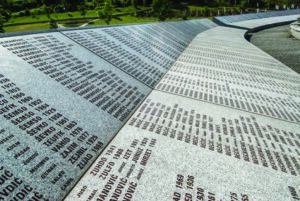 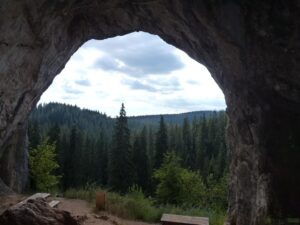